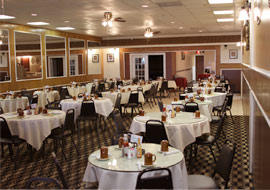 Drop by or phone in an order and then take it home yourself. 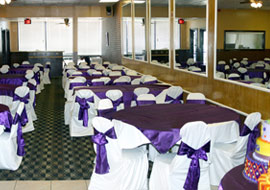 Let us cater your event and/or host your special event! 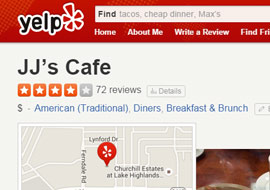 Check out love for JJ's Cafe on Yelp! 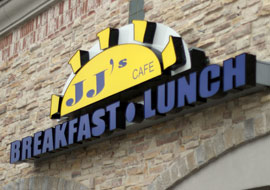 Open daily from 7am to 2pm and for dinner on Friday 5pm to 8pm.

Menu in PDF Format
Click here to open our menu in a new window.

After working in restaurants for over 13 years, Jose Ramirez made his dream of owning his own restaurant a reality. He moved from California with his wife Josefina Orozco and began looking for a restaurant to purchase. Prior experience in the restaurant industry had taught them that if they were to have time for themselves, they needed to get one that was open only for breakfast and lunch. In April of 2010, their dream came true with the purchase of the Divine Coffee Shop. And now they've been able to rebrand the restaurant to make it all their own. The restaurant officially became JJ's Cafe on December 2, 2011. Jose and Josefina (JJ) look forward to serving their existing customer base and expanding that base on into the future. If you've never eaten at JJ's, come on in and try their breakfast tacos, migas, or their fried biscuits; bet you can't eat just one! 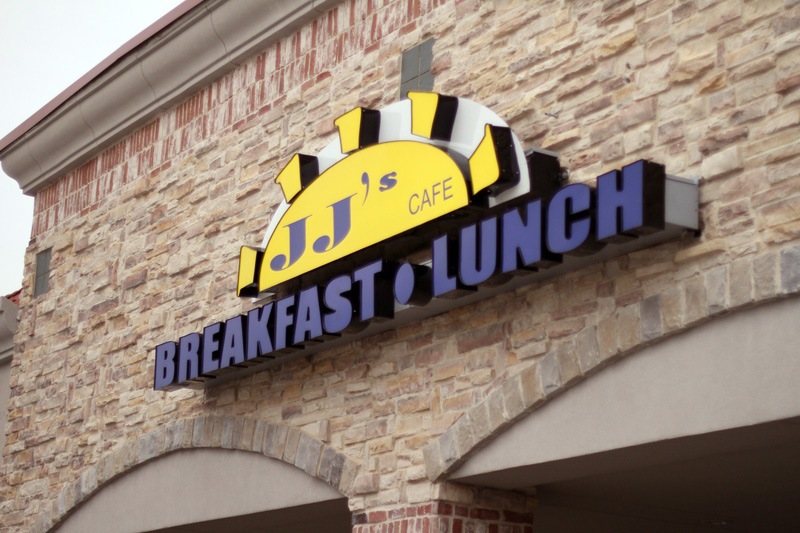 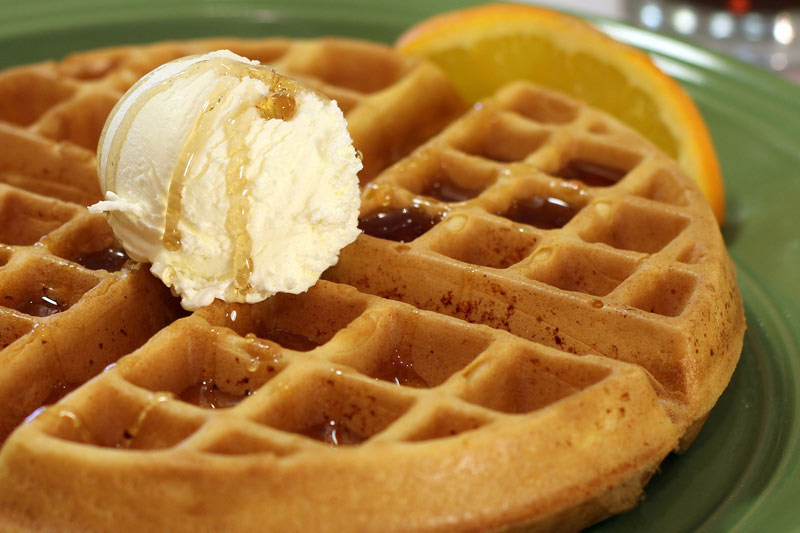 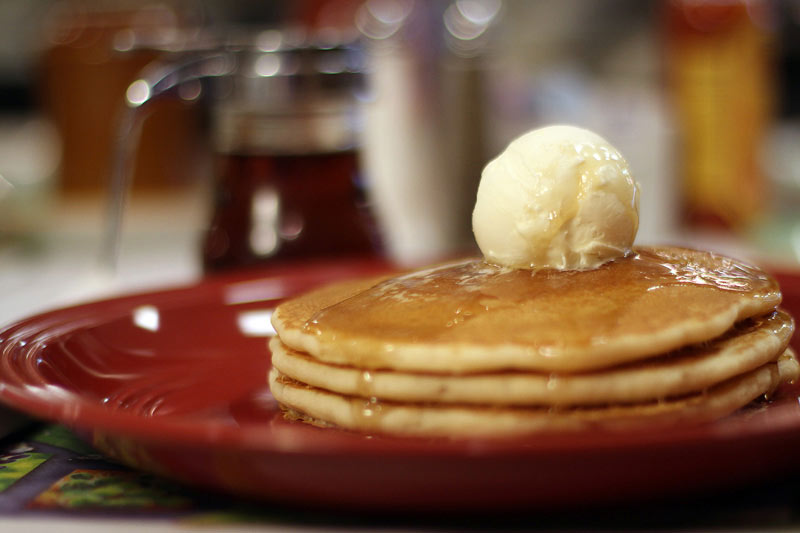 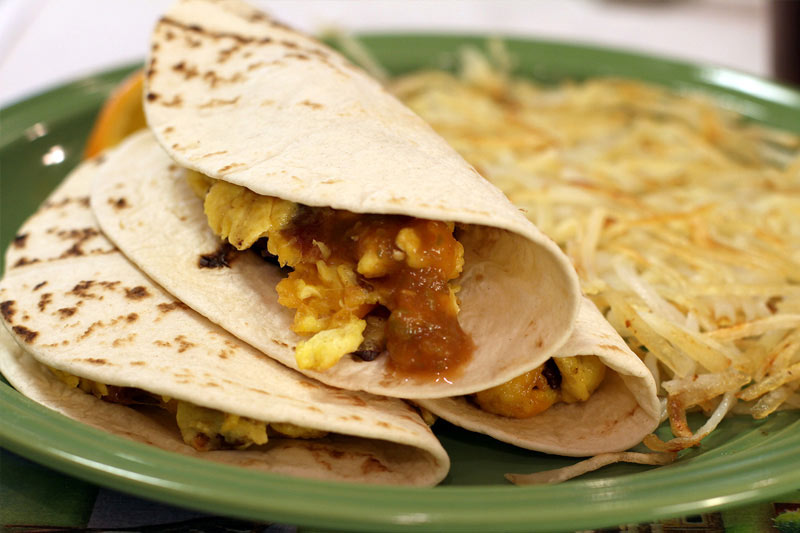 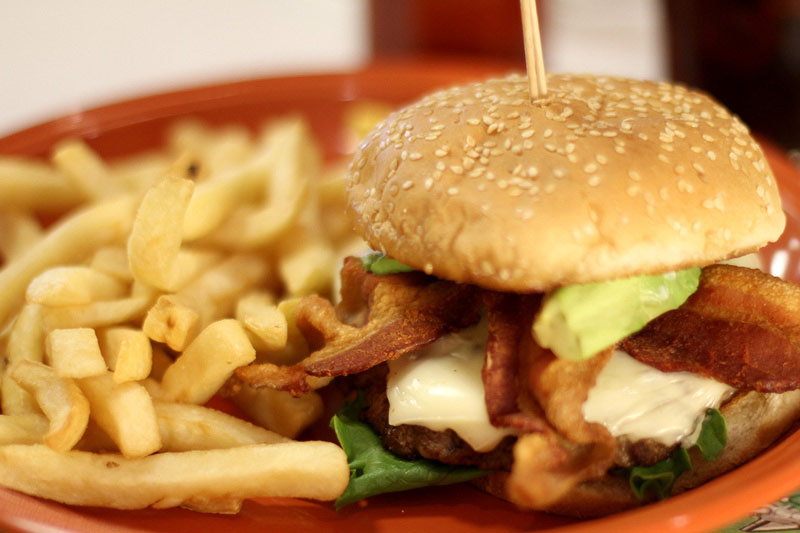 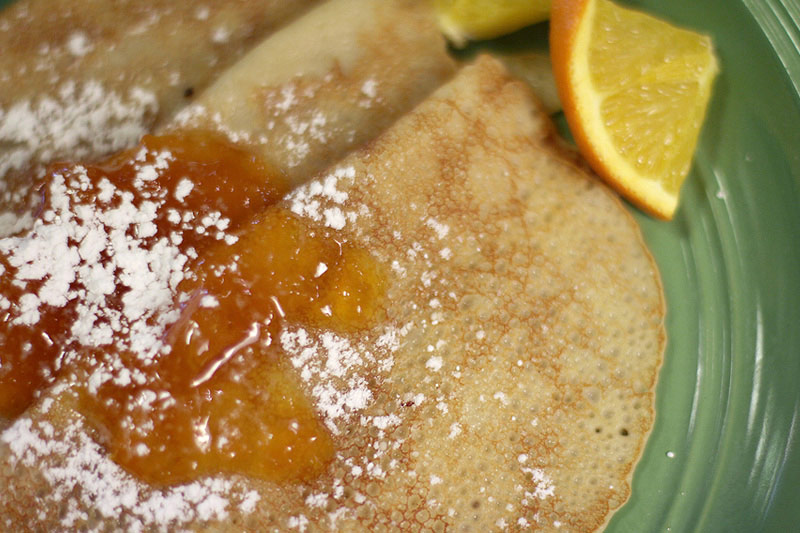 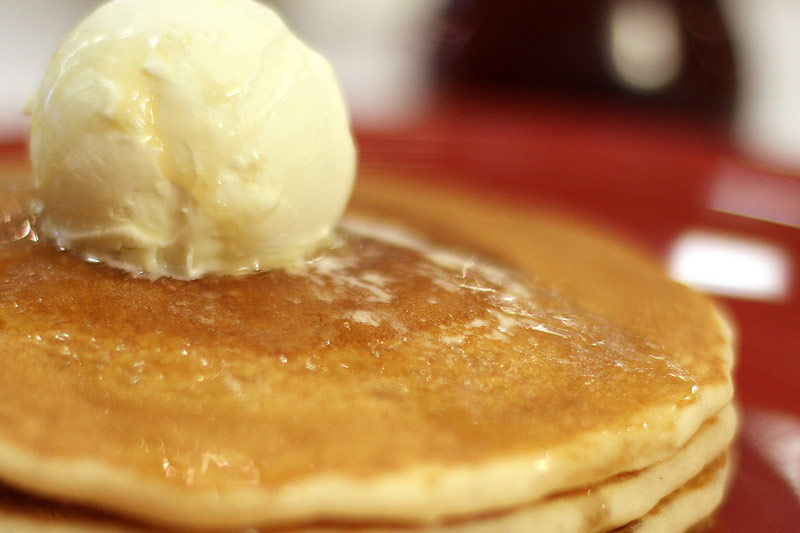 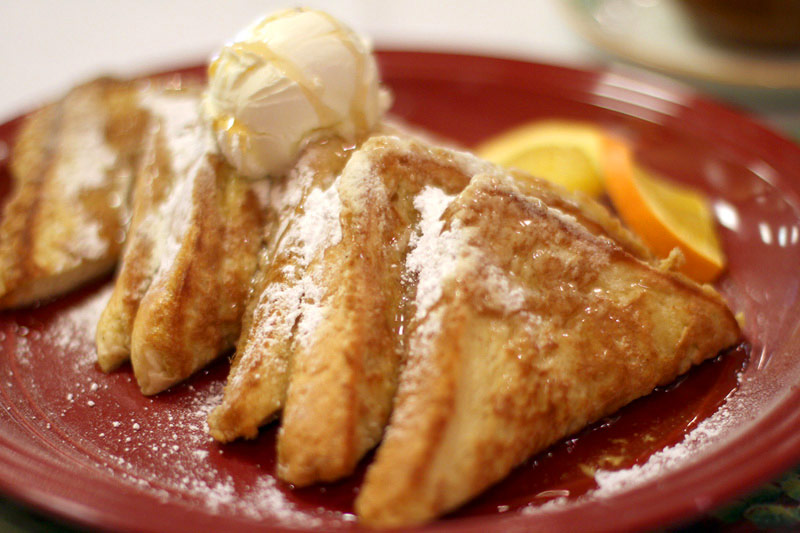 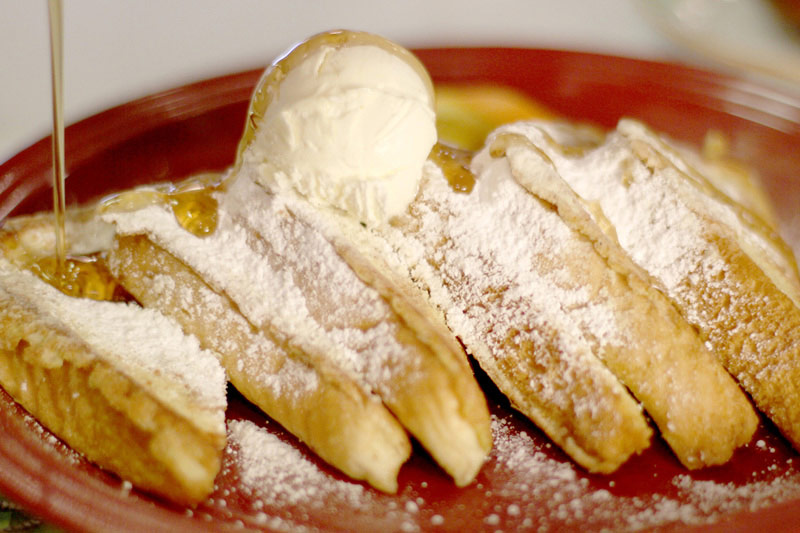 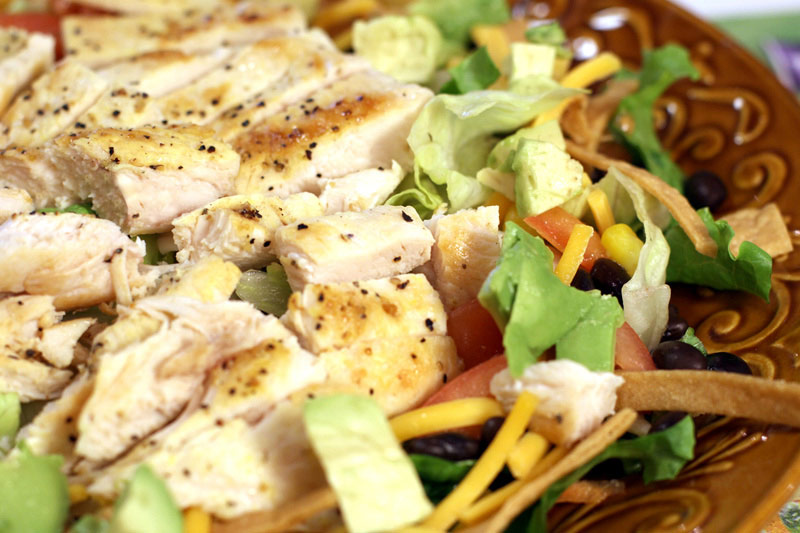 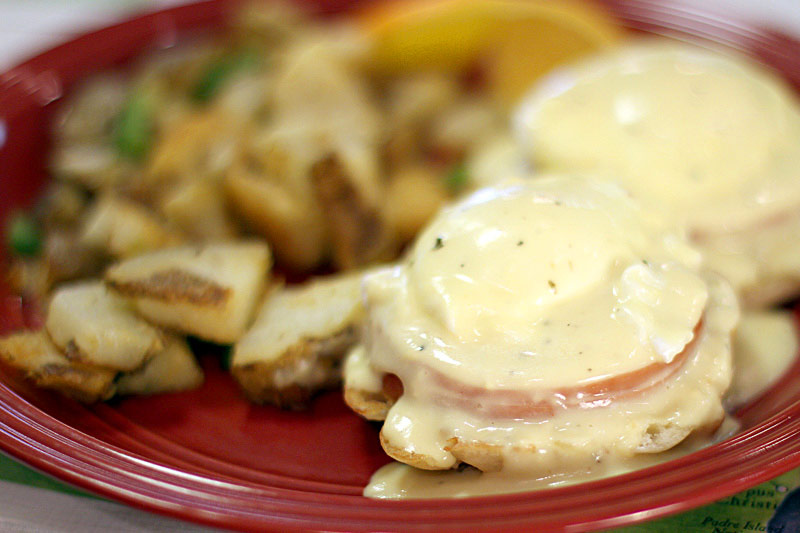 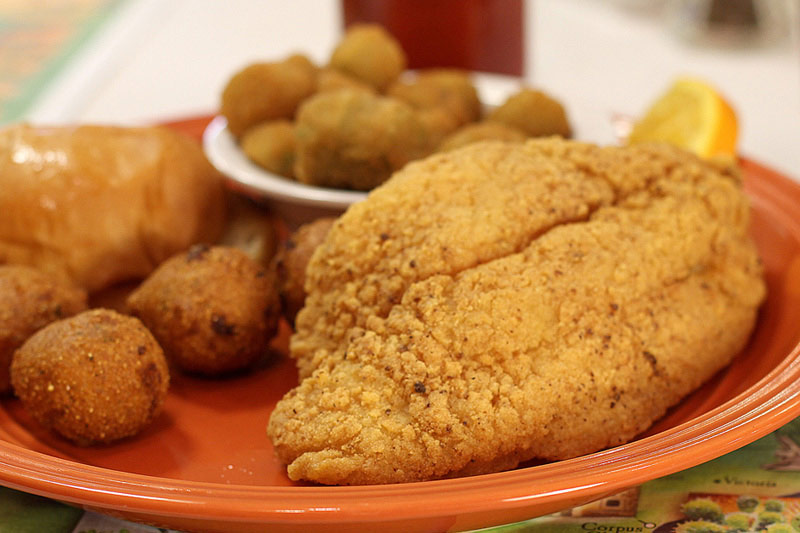